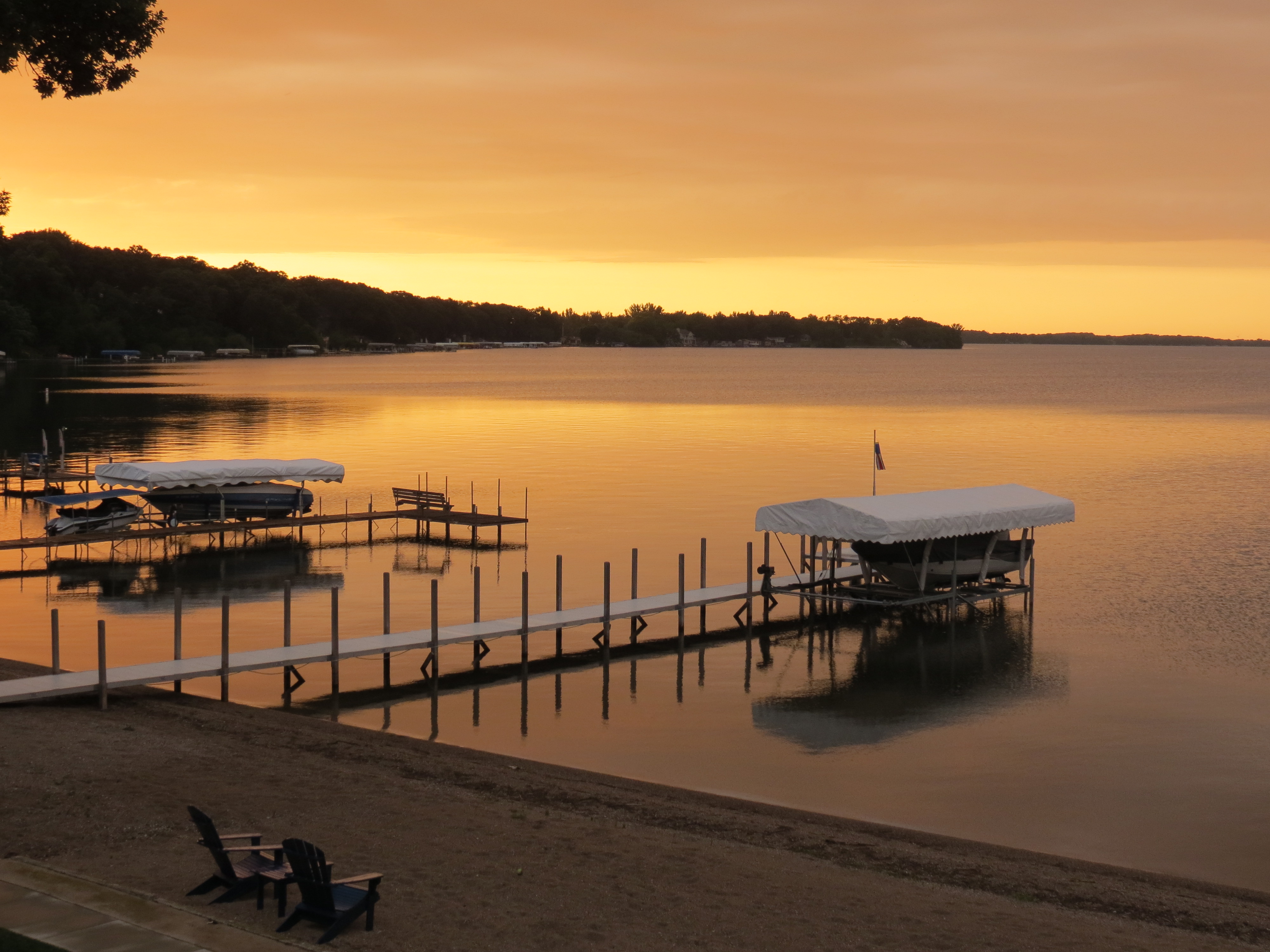 Funding for Iowa lakes projects could be cut drastically in the 2014 fiscal year if Gov. Terry Branstad’s budget proposal is approved. The current budget is at $6 million, and would be cut down to $1 million and would start July 1 if approved.

For fiscal year 2015, the lakes budget would increase to $6 million again.

“The governor has seen fit in his budget proposal to cut back considerably,” Bill Maas, president of the East Okoboji Lakes Improvement Corporation, said. “We at the Iowa Great Lakes look at it as natural resources are the queen of Iowa’s attributes, and we feel the Iowa Lakes are the jewel in her crown.”

Legislators are challenging Branstad’s proposal. Sen. Matt McCoy and Rep. Dan Huseman are working to keep funding at $6 million. But during the Feb. 9 Eggs and Issues session Huseman noted that the money isn’t there like is has been previously, and he understands the governor’s proposal.

“I don’t think it’s appropriate to drop the number that low,” Huseman said during Eggs and Issues. “Our lakes and rivers are too important for us to just abandon and pull the plug out like that.”

The tourism business surrounding Iowa’s lakes brings in around $1.6 billion a year, but that could drop if the cut is approved.

“We feel this is very important,” Maas said. “We have seen a disturbing movement on the part of the different areas of Iowa to virtually ignore the Iowa Great Lakes, and what that does to the economic development in Iowa.”

The local area could take a hit, especially Storm Lake. The Iowa Department of Natural Resources planned to spend $1 million on Storm Lake, which has been worked on for over a decade, during the next budget year, but that could drop to $250,000 with the cut.

“Without the Iowa great lakes, what would happen in the area up here?” Maas said.

Funding for the ongoing Storm Lake project has been raised locally, but it has received close to $1 million in DNR funds per year over the last 10 years.

“There will be an effort to make sure these funds are at least partially restored,” Rep. Jeff Smith said. “I assume the governor is aware of peoples’ feelings on that as well.”

Though there has been outcry over Gov. Branstad’s proposal, Rep. Megan Hess said it was just that; a proposal.