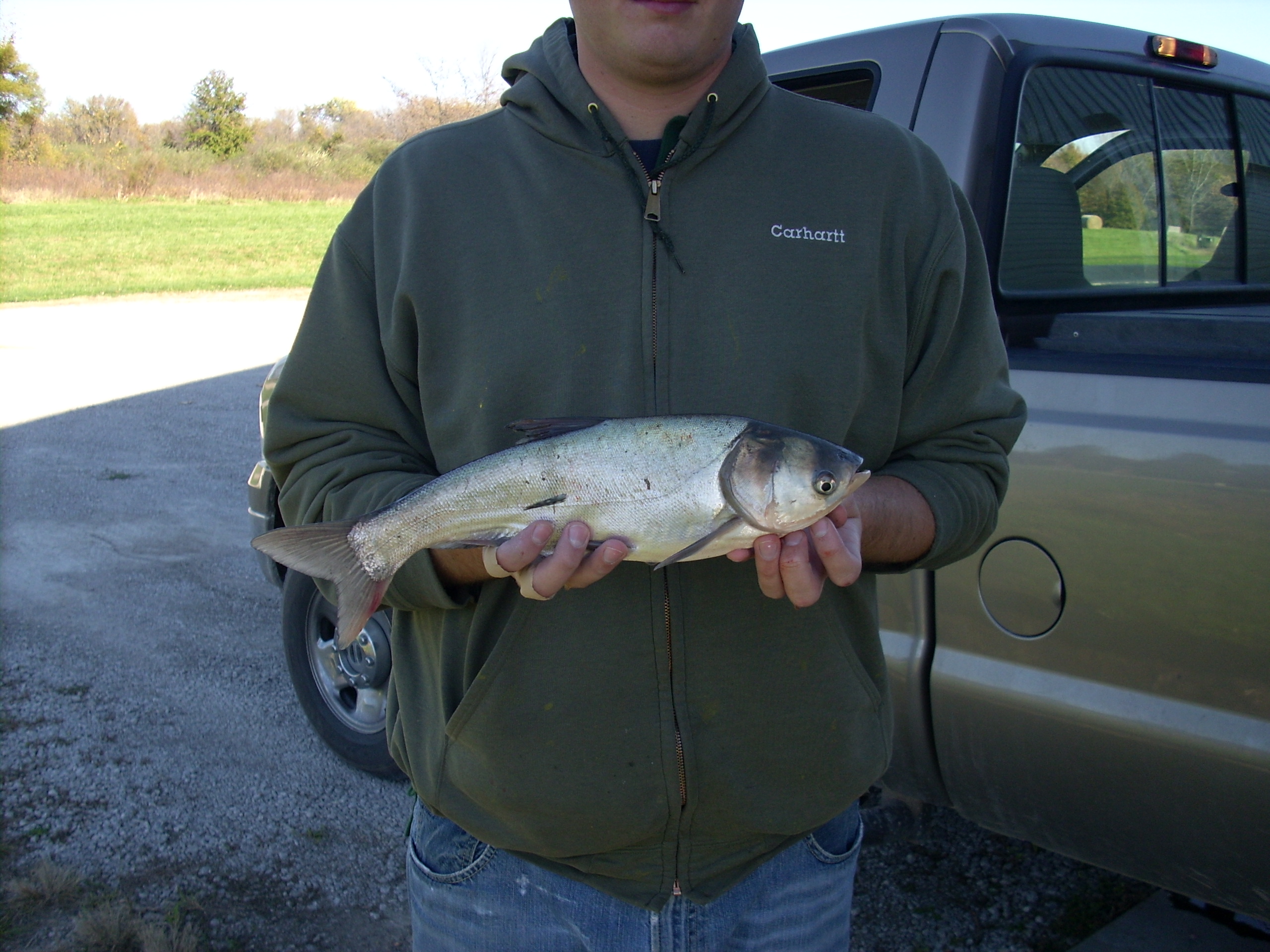 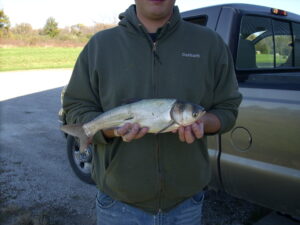 An invasive species of carp continues its spread to northwest Iowa lakes.

Bighead and Silver Carp are members of the Asian Carp family and are a non-native species that recently invaded the Missouri and Mississippi Rivers. Officials say extreme flooding this past summer allowed the fish to travel past barriers on the Little Sioux River that would normally prevent their passage.